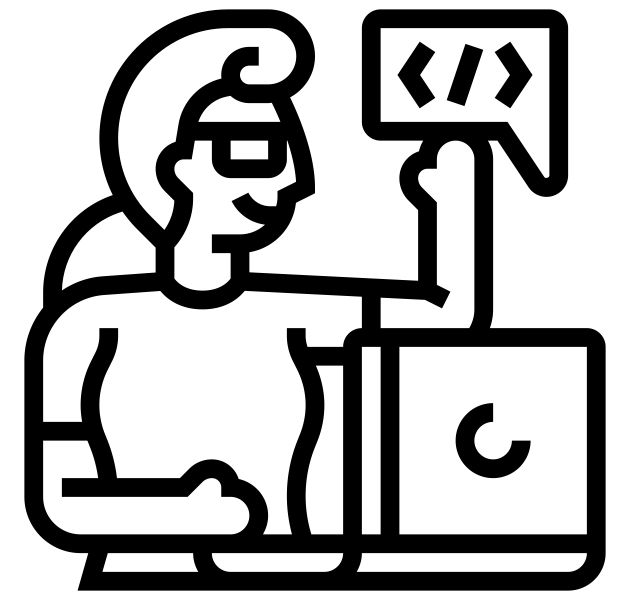 Design decisions embedded into code through developers' choices of algorithms, data structures, and interface features can lead to exclusion, bias, and very real harm for members of marginalized groups. This project's goal is to implement and evaluate a proof-of-concept system to help developers identify potentially exclusionary code patterns and support them in rewriting code to be more inclusive of diversity. Ideally, this could help developers fix code-level inclusion issues prior to deployment, saving the time and cost of fixes for developers and (more importantly) preventing harm to diverse users and stakeholders. 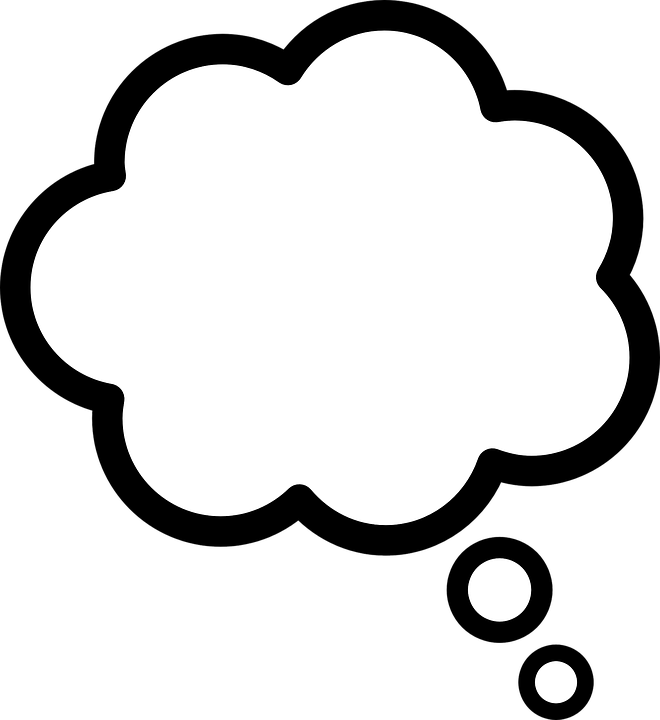 It's well known in the HCI education community that software interface design skills are hard to teach and hard to learn. However, exactly why this is and how we can address these difficulties are still wide open questions. So far, I've identified a set of student learning difficulties that arise in higher education HCI classes so that we can begin to build a shared understanding of foundational issues in this space. Currently, I'm thinking about how best to address these learning difficulties in both formal (classroom) and informal (workplace) settings, to eventually lead toward a future of more inclusive, accessible, and ethical software design & development. 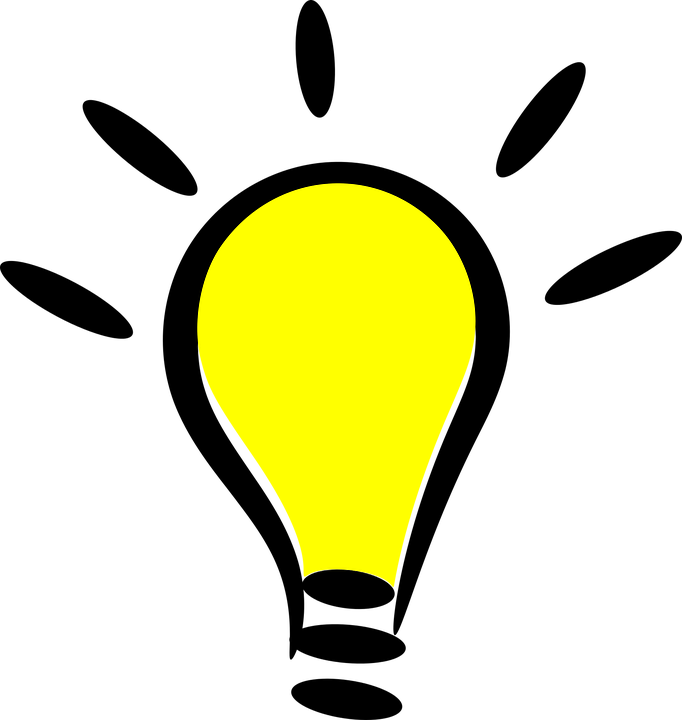 Understanding the Role of Design in Computing Education 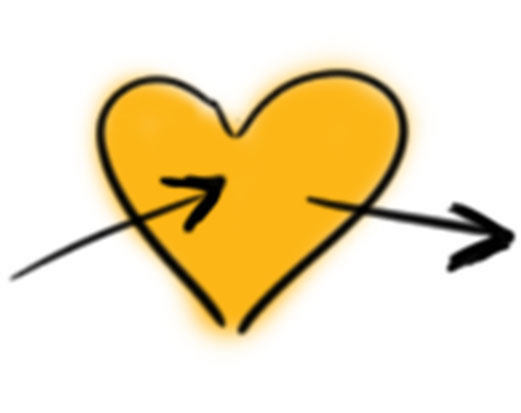 Empathy with target population users is a hot topic in today's UX climate. Under the purported goal of inclusive software interface design, both industry leaders and academic researchers encourage UX designers to empathize with their users. However, empathy is a multidimensional construct. Different aspects of empathy may affect UX designers' abilities to create suitable interfaces for their target populations. 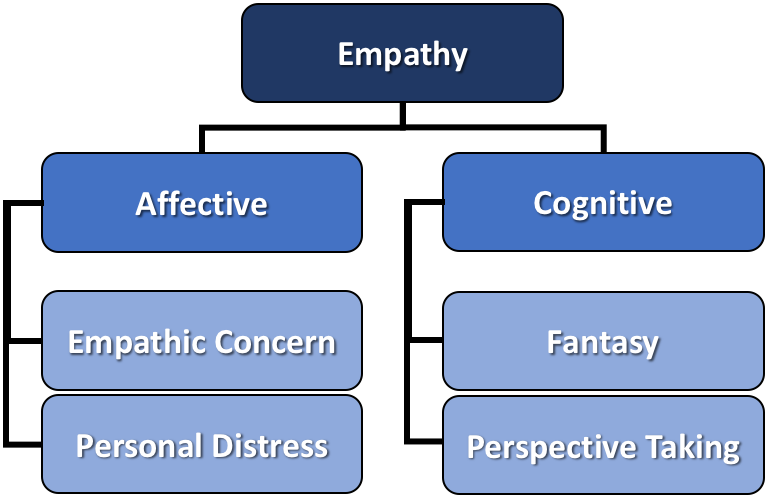 I conducted interviews with UX designers to explore the ways in which they leveraged cognitive empathy - understanding users' points of view - and affective empathy - identifying with users through emotion - in their design processes. Since the colloquial definition of empathy aligns better with affective empathy, these findings indicate a need to better scope discourse around empathy in the UX community to avoid misinterpretation, especially by novice or student UX designers. This project informed my later work on teaching perspective-taking skills to novice HCI designers. 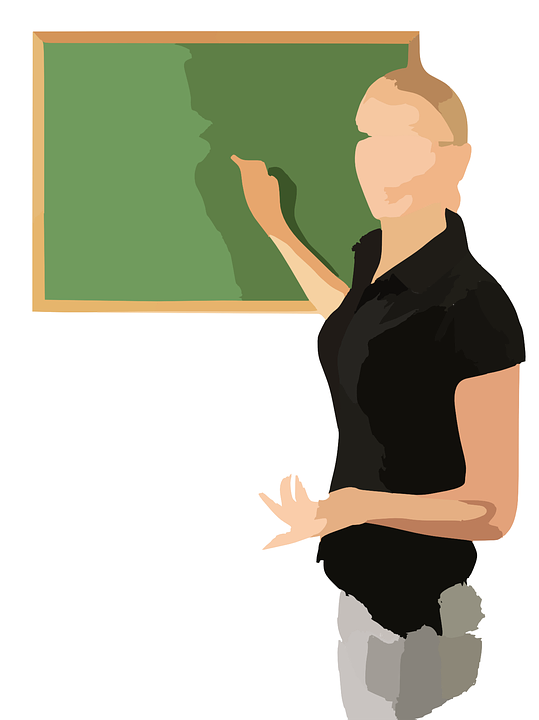 The GenderMag-Teach community provides support and resources for those who are interested in teaching gender-inclusive software design to their classes using the GenderMag method.

Motivated by the observation that those who are unfamiliar with gender-inclusive interface design may face difficulties teaching the concepts to their students, we set out to discover the pedagogical content knowledge (PCK) that higher-ed teachers need to teach the GenderMag method effectively.

Toward this end, I conducted an action research study with the help of nine teacher-researchers across eight U.S. universities who collectively taught gender-inclusive interface design to more than 400 students. Through interviews with the teachers themselves and in-class observations, I identified 11 pieces of PCK for teaching gender-inclusive software design. I hope to evalute these PCKs in future work and determine which are the most crucial for educators to embrace as they teach the principles of ethical software interfaces. This community is still active and growing as more and more educators become interested in teaching gender-inclusive software design.

With the advent of smartphones, anyone can take selfies and portraits quickly and cheaply. However, not everyone is a professional photographer. Most users are not trained in lighting and pose principles that play into portraits. The result of this is low-quality selfies and portraits. Pro photographers follow known portraiture setups to produce high-quality pictures. Can we enable average people, armed only with their phones, to mimic these professional setups to produce high-quality selfies?

To explore this question, I designed and conducted a formative user study to learn our target demographic's motivations and attitudes toward smartphone photography. Then, informed by the study, we created a proof-of-concept augmented reality iOS app to guide users to replicate portraiture setups. The resulting app reads in the lighting in the user's environment with the front-facing camera and directs the user to position themselves to achieve optimal lighting, then leverages gamification principles to "score" the user on how closely they achieved their target setup. 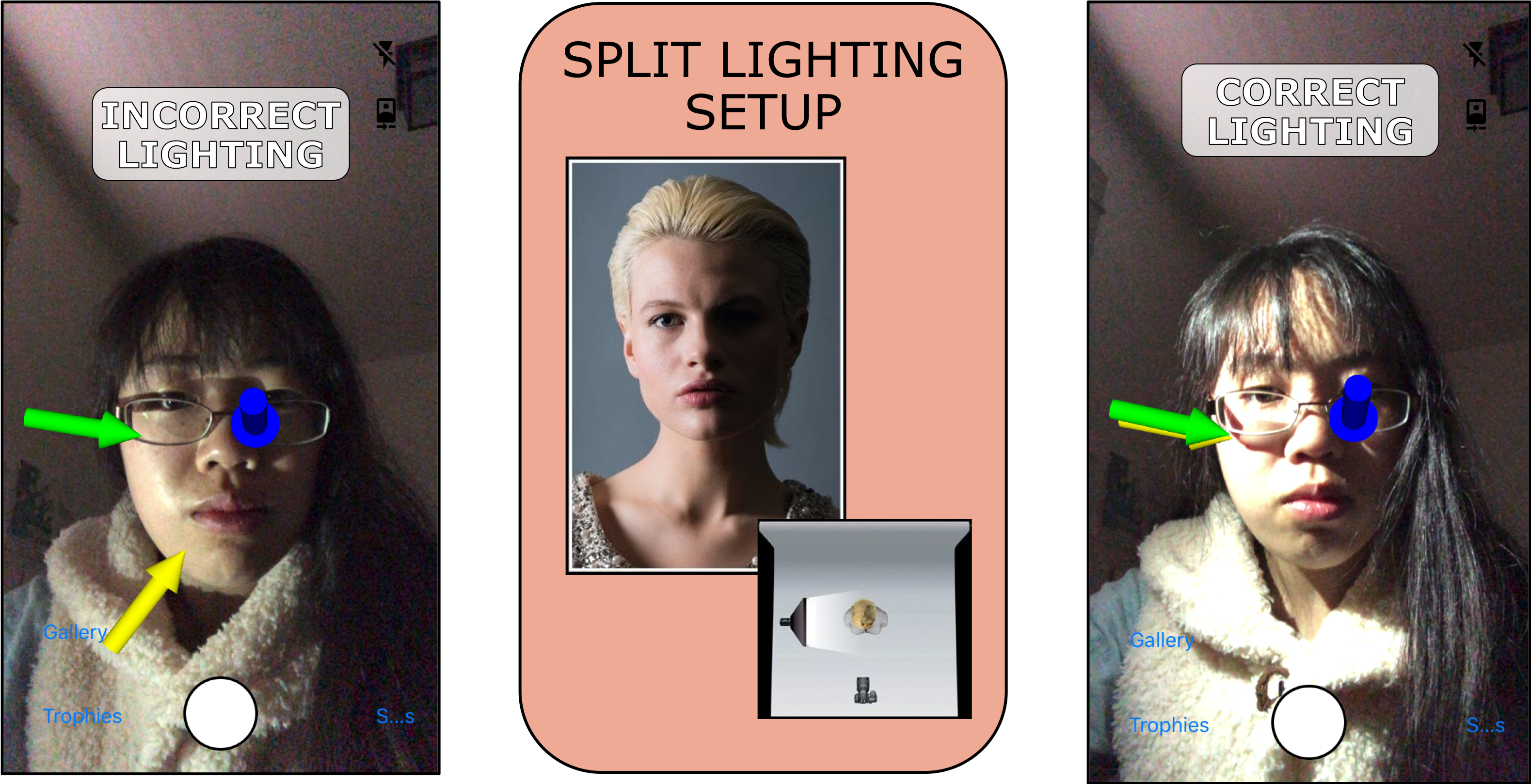 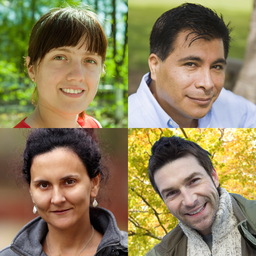 The GenderMag Method is a modified cognitive walkthrough and set of related materials to help software developers and usability professionals identify gender-inclusiveness "bugs" in their software interfaces. These bugs arise due to differences in problem-solving styles (and thus differences in software usage preferences) which tend to cluster by gender. Though much of today's software is inadvertantly designed around the ways men tend to use software due to the gender makeup of the tech field, often excluding women, we found evidence to support the fact that identifying and fixing these issues improves everyone's experience with the software. More information can be found at the GenderMag Project homepage. 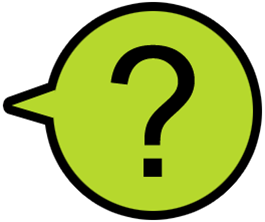 Many systems are designed to help novices who want to learn programming, but few support those who are not necessarily interested in learning programming. The Idea Garden aims to help end-user programmers (EUPs) who are stuck on a programming problem learn just enough to get themselves unstuck through just-in-time problem-solving support. Based on a set of seven principles derived from empirical investigations and grounded in learning theory, the Idea Garden's generalized architecture is designed to support several dimensions of problem-solving diversity in a way that can be ported to many different programming environments.